Write what you are looking for and press enter to begin your search! 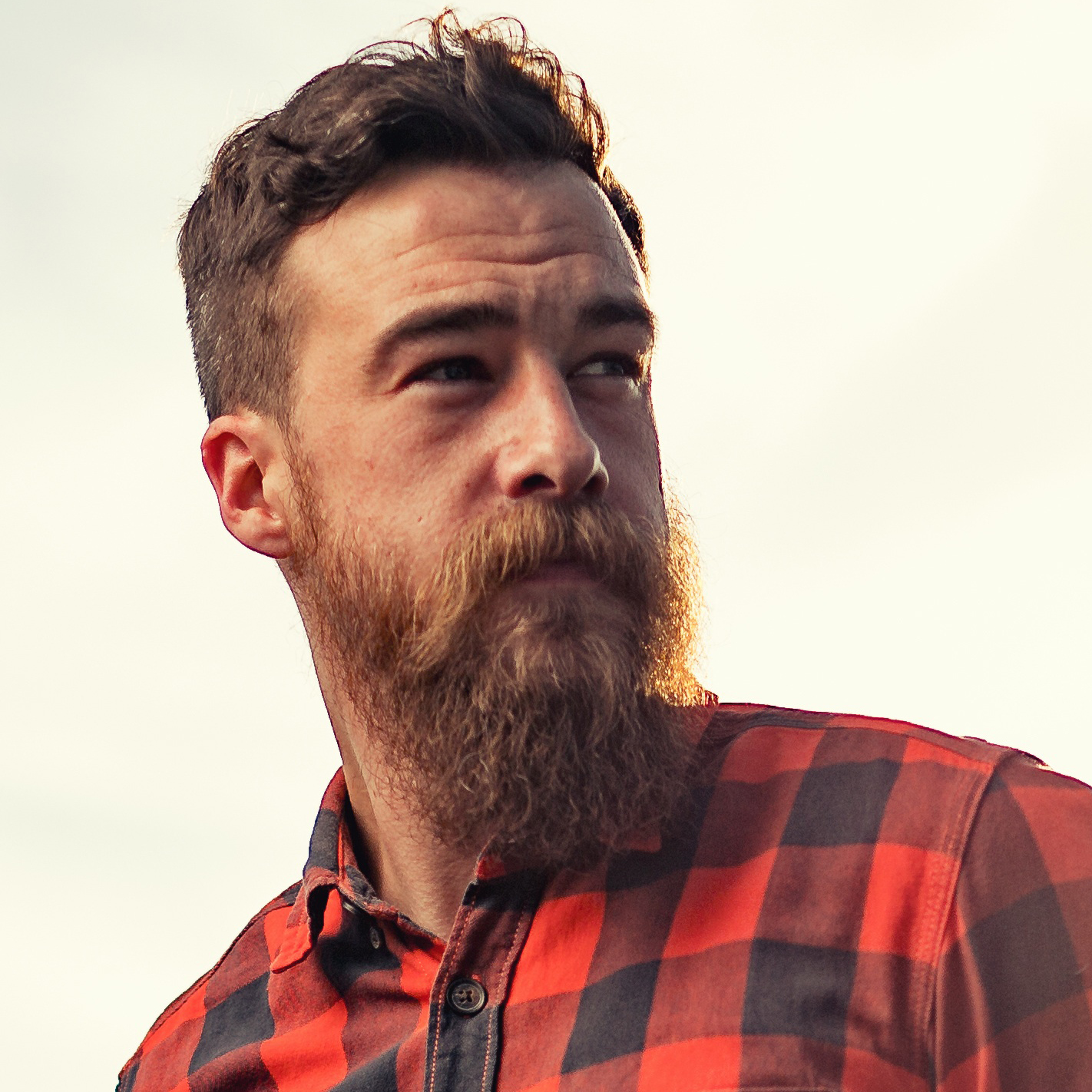 Pou is a game in which you create a virtual pet and the purpose of it is to feed it, play with it, create it as if it were a dog or cat. This application was developed by Paul Salameh

Battlefield is a series of first-person shooter-type war video games developed by Digital Illusions Creative Entertainment and published by Electronic Arts. The settings vary according to the title, between the 20th century and the 22nd century, in realistic or imaginary scenarios

Shazam is the most popular application in the market to help you identify music. Simply open the application while the song is playing and wait 10 seconds and then the artist, the song title and the album, if any, will appear on your screen. In the application you can also explore more music, artists and more

Roblox is an online multiplayer video game in which users can create their own virtual worlds, players can create their own worlds using a platform called Roblox Studio, the Sandbox version is the Lua programming language, and game creators can be paid with Robux, which in turn can be converted into cash with the DevE system. The game is designed to be familiar and can be played on multiple platforms